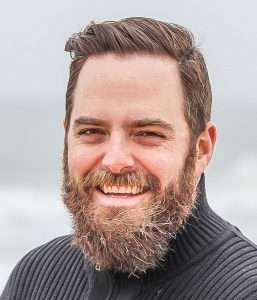 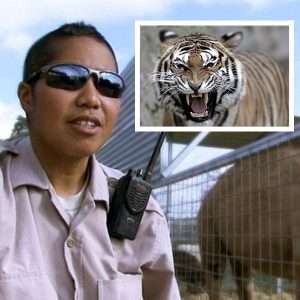 Kelci Saffery from Netflix’s hit show, Tiger King, lost his arm in a tiger attack. Saffery, a former member of the U.S. armed forces who served in Afghanistan and Iraq, returned to work FIVE (5) days after the operation to remove his hand.

The zookeeper lost a limb and potentially an opportunity to claim worker’s compensation. Did you know the average worker injured received $22k compensation? This is what is considered in the legal world as Worker’s Compensation or Worker’s Comp for short.

Workers’ Compensation is a type of insurance purchased by employers which provides coverage for the employer and the employee. The coverage is intended to protect the employer from lawsuits and to provide benefits for the worker in the case of an injury or illness while working. It’s not known whether G.W. Exotic Animal Park (where Saffery worked) had insurance, however in leu of insurance the liability falls on the employer to cover such claims.

Accidents, of course, are not limited to the work place.  An accident can strike at any moment, and the injury and property damage it causes chooses no one. Victims are entitled to compensation for economic and non-economic damages. 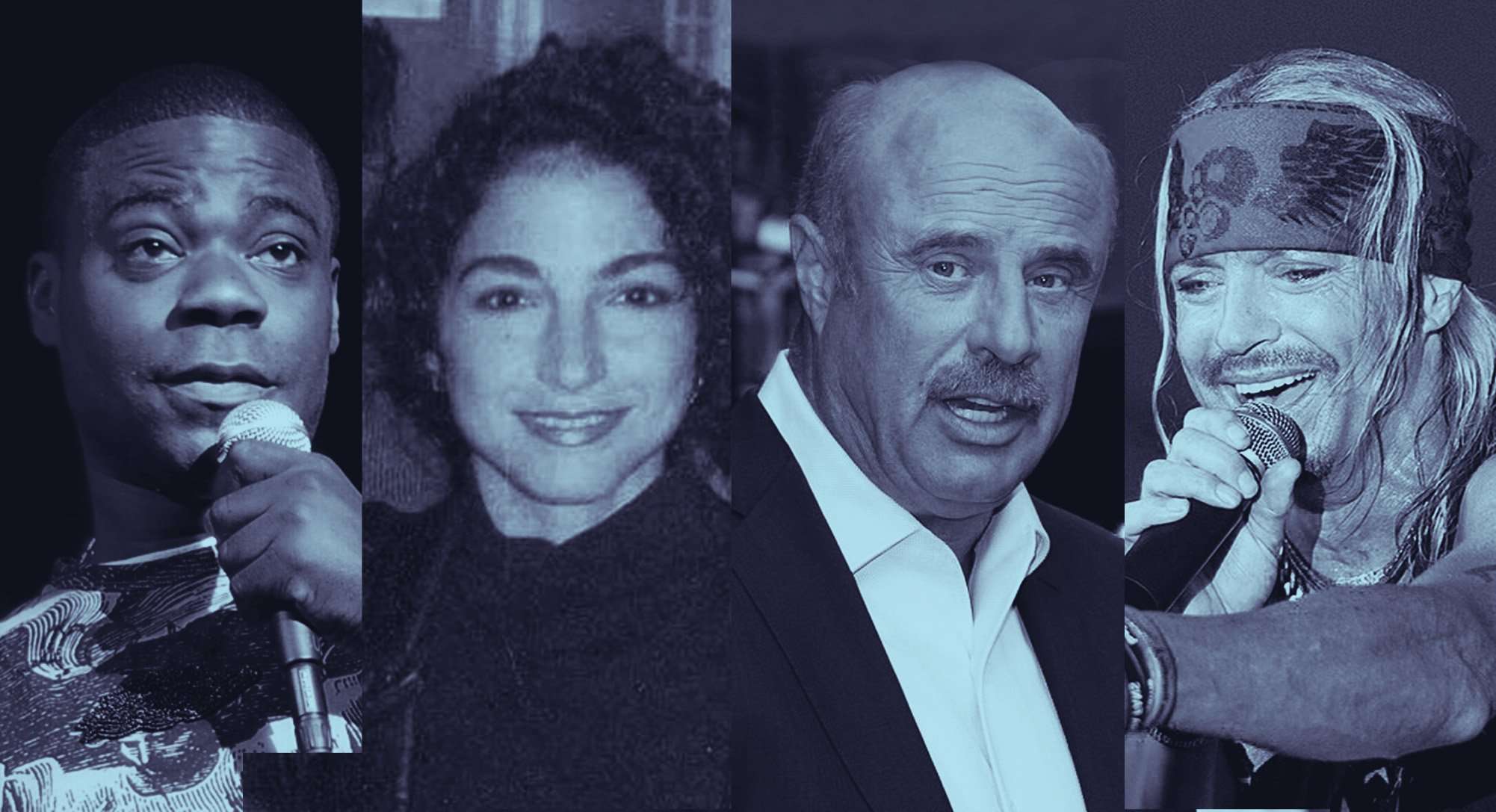 Dr. Phil and his dog

Phillip McGraw, also known as Dr. Phil, is a TV personality, author, and psychologist. He rose to fame after being featured in the Oprah Winfrey Show and starting his show by his namesake. Janet Harris, a family friend, sued the TV host over a dog bite, while visiting his Beverly Hills estate. Harris  claimed that the attack was vicious and unprovoked.  Ms. Harris was further harmed by bacterial infection as a result of the deep bite wounds and the delay in treatment.  Ms. Harris filed suit for $7 million, and has recently settled for an undisclosed amount.

Gloria Estefan is a Cuban-American singer and songwriter. She rose to worldwide stardom after the release of her band’s 1985 single Conga. In 1990 Gloria Estefan’s tour bus encountered a jack-knifed tractor trailer on the highway, it stopped.  Unfortunately, the tractor trailer behind her tour bus did not. A semi-truck crashed into her tour bus during a snowstorm near Scranton, PA. She suffered from a fractured spin. Estefan had to go through almost a year of physical therapy before she could fully recover and go back on the road to perform. Sher and her spouse filed a lawsuit against the trucking company for pain and suffering, lost wages, and medical expenses, and won an $8.95 million verdict.

Bret Michaels gained fame as the lead vocalist of the glam metal band Poison. Aside from his music career, he has also appeared in several TV shows including VH1’s reality documentary Rock of Love with Bret Michaels. It was during that broadcast when his head colided with the set, he suffered a broken nose and needed three stitches in his lip. Michael’s suit also claimed the accident played a role in the hemorrhage and subsequent stroke that nearly killed him in 2010. The rocker also blamed CBS and the Tony’s for airing the incident, which went viral, and for not warning him that the set would change. Bret settled with CBS in 2012 for an undisclosed amount.

Tracy Morgan, a former star of “30 Rock” and “Saturday Night Live”, suffered severe bodily injuries when his limousine van was hit by a Walmart truck on the New Jersey Turnpike. Morgan’s friend, comedian James McNair, died in the crash. Morgan suffered a traumatic brain injury, apart from a broken leg and ribs in the crash. At the time of the accident, the Walmart truck driver had been awake for over 24 hours. Walmart settled the lawsuit that had been filed by two insurance companies that wanted to avoid covering the global retailer’s multi-million-dollar payout to Morgan. As part of the settlement, Walmart is believed to have paid $90 million to Morgan and another injured passenger.

Compensation for these celebrities and others can run the gamut and varies depending on injuries and suffering.

Involved in personal injury case? Fill out this short form to see how much you could receive.